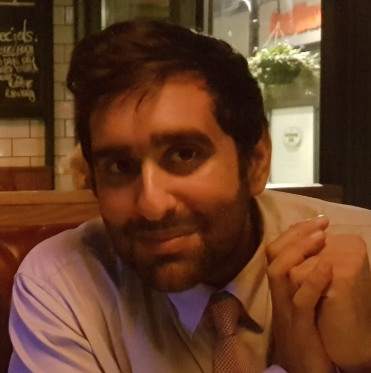 With the killing of Qassem Soleimani, Iran and her role (or lack of) in the International Community is again in the global spotlight. For many, Iran’s erratic behaviour and characterisation as an international pariah, villain and infamous member of George W. Bush’s ‘Axis of Evil’ is enveloped in the black shrouds and turbans of the Islamic Revolution of 1979. This is an Iran (Islamic) that has sought an independent and controversial role for itself in the Middle East and the wider world; quite different from Persia. Persia is viewed by many as a lost nation where women were not compelled to wear the headscarf and where the West saw a version of itself in the beautiful still pools of the Grand Mosque in Esfahan. Yet this view was merely a mirage, a Potemkin village of a ‘modern and independent Iran’ that had remained neutral in World War I (unlike Turkey) yet was invaded by the Soviet Union and United Kingdom in 1941 whilst Turkey was courted by the Allies. Iran once saw the United States and Germany as its great hope to break free from the stranglehold of Russia and the United Kingdom, today we aim to discuss why this remained a pipe dream with its effects being felt every day in Berlin, London and Washington D.C.

Bayan Parvizi is currently a First Secretary (Political Section) at the British Embassy in Berlin. For the last decade Bayan has worked at the Ministry of Defence in London. He spent a year in Syria and extensive time in Yemen, the Gulf, Jordan and Lebanon. He subsequently was awarded full funding for a Master of Philosophy at the Department for Asian and Middle Eastern Studies at the University of Cambridge for further research on Iran’s role in the international committee between the two World Wars. It is this research that forms the basis of his talk this evening.