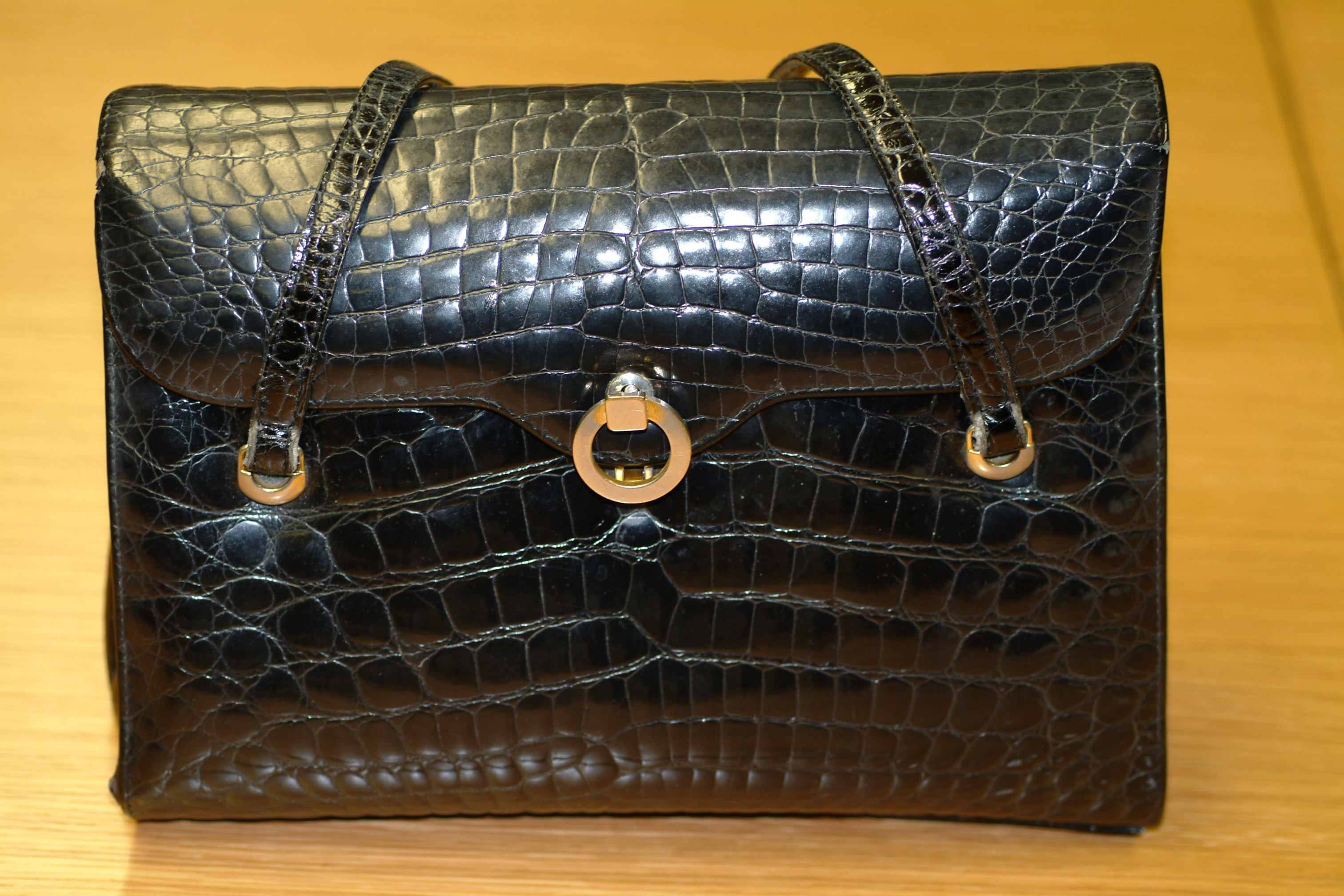 Margaret Thatcher was one of the most controversial politicians in British history, and even now – almost thirty years after she left office and four years after her death – she remains a powerful presence in Britain and beyond. In the eyes of her opponents she was a polarising and destructive figure, to her supporters, a leader of remarkable courage and effectiveness. Serving as Prime Minister for eleven and a half years, the creator of “Thatcherism” is the subject of almost continuous reassessment, her reputation rising and falling almost on a daily basis. Whatever judgment one reaches, she is unlikely to be forgotten.

When Margaret Thatcher resigned as Prime Minister in 1990 Christopher Collins was invited to assist in the writing of her two volumes of memoirs and came to know her well. A historian at Oxford, he subsequently became the editor of all her public statements, a 14-million word electronic edition of speeches, press conferences and interviews, published by Oxford University Press. He now runs the Margaret Thatcher Foundation and edits www.margaretthatcher.org, which is publishing her archive online – millions of pages of secret documents now appearing alongside the public record, a vast initiative never before attempted for a political figure, anywhere, at any time.

Chris Collins was educated at Oxford, where he read Politics, Philosophy, and Economics and became a lecturer in history.