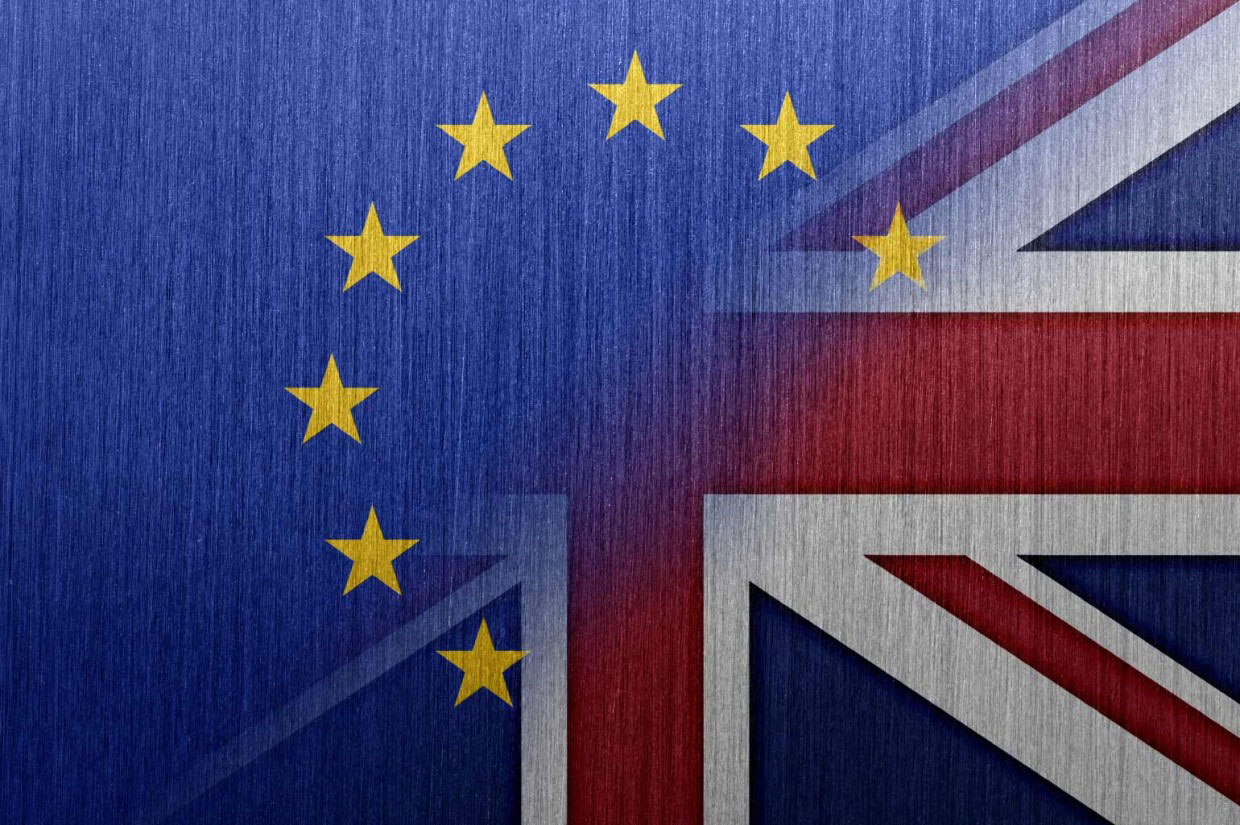 The ‘Brexit’ is a watershed experience in postwar British and European history. Its implications are still as unclear as the political psychology behind it. In this lecture, Professor Rüdiger Görner will examine some of the political and cultural aspects of the Brexit and discuss the problematic fallout of this development, which has adopted an ideology-like character. Based on his numerous publications on the subject, which will appear in book form with Universitätsverlag Winter in Heidelberg to coincide with this lecture, he will also assess the consequences of Brexit for Anglo-German relations.

The participants have the option of purchasing his recent book after the talk, and it will be a pleasure for Prof. Görner to sign your personal edition.