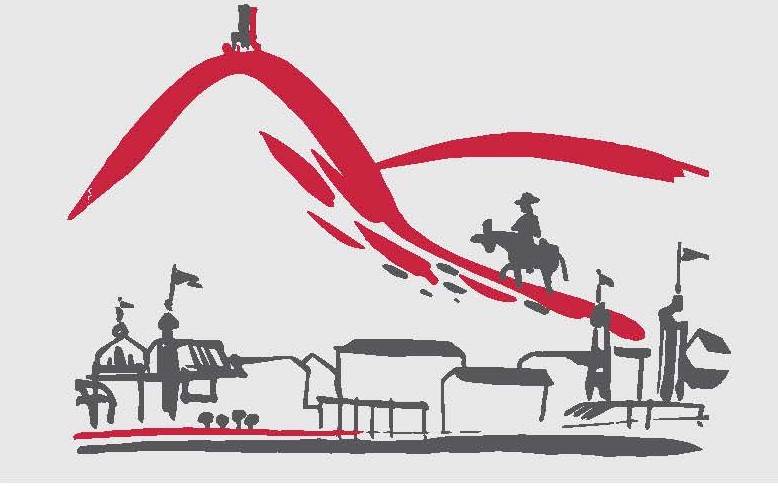 “After attending the 2001 Königswinter Conference as an observer, the French author Dominique Moisi described it as ‘a sobering experience for any Frenchman’, because he felt that ‘London and Berlin have succeeded in creating a network of contacts that has no equivalent in either Franco-British or Franco-German relations’. What had started as an experiment at the initiative of a handful of private citizens in post-war Germany, quickly turned into a permanent fixture of Anglo-German reconciliation and dialogue that has gone on to the present day. As such, ‘Königswinter’ is not only the name of a small town on the Rhine, but also of an institution that has both influenced and mirrored the relationship between Germany and Britain for almost seventy years.”

This is the beginning of the new history of the Königswinter Conferences, which we have asked historian Helene von Bismarck to write for the occasion of the 70th anniversary of the Deutsch-Britische Gesellschaft.

You can now read the full history here (pdf document).

If you want to know more about Helene von Bismarck, you can find her on Twitter @helenebismarck and on her website.