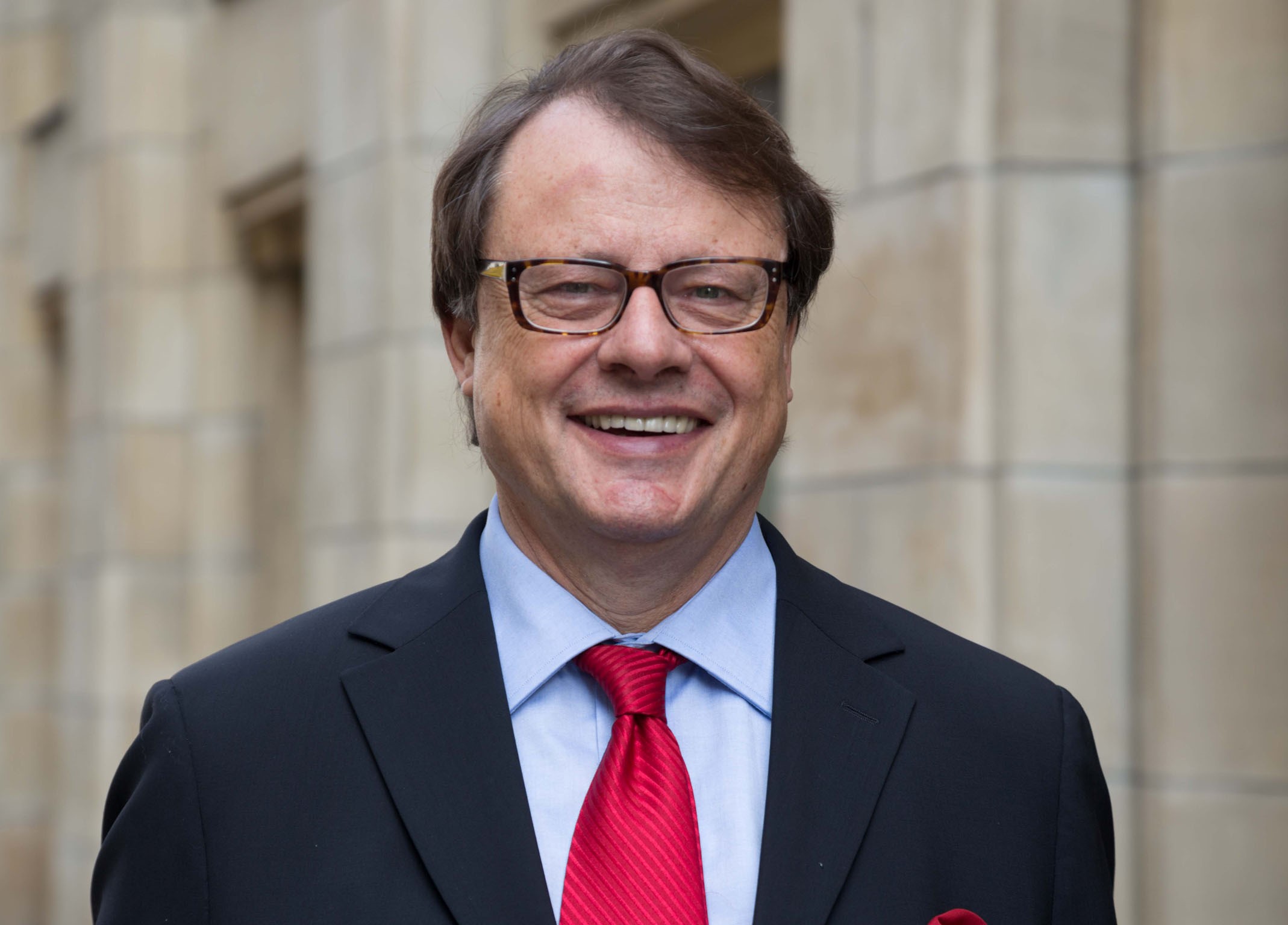 Berlin, 16th June 2021
After 8 years as Chairman, Hans-Henning Horstmann declared that we will not run for another term. At the last AGM, the members of the Deutsch-Britische Gesellschaft unanimously voted for Thomas Matussek to become the new Chairman of the Deutsch-Britische Gesellschaft e.V. He will succeed Hans-Henning Horstmann, who has had the position for the last 8 years. The handover will take place at the 71st Königswinter Conference on 17th/18th June 2021.

As German Ambassador to the Court of St James’s from 2002-2006, Thomas Matussek is a long standing participant in the Königswinter Conferences and knows the German-British relationship well. He then represented Germany as Permanent Representative and Ambassador to the United Nations in New York. His last assignment in the German Foreign Service was Ambassador to India from 2009 to 2011.
From 2013 to 2016 he was Managing Director of the Alfred Herrhausen Gesellschaft, the international forum of Deutsche Bank.
Since 2016 he is senior advisor of the London consulting firm Flint.
You can read his full CV here.