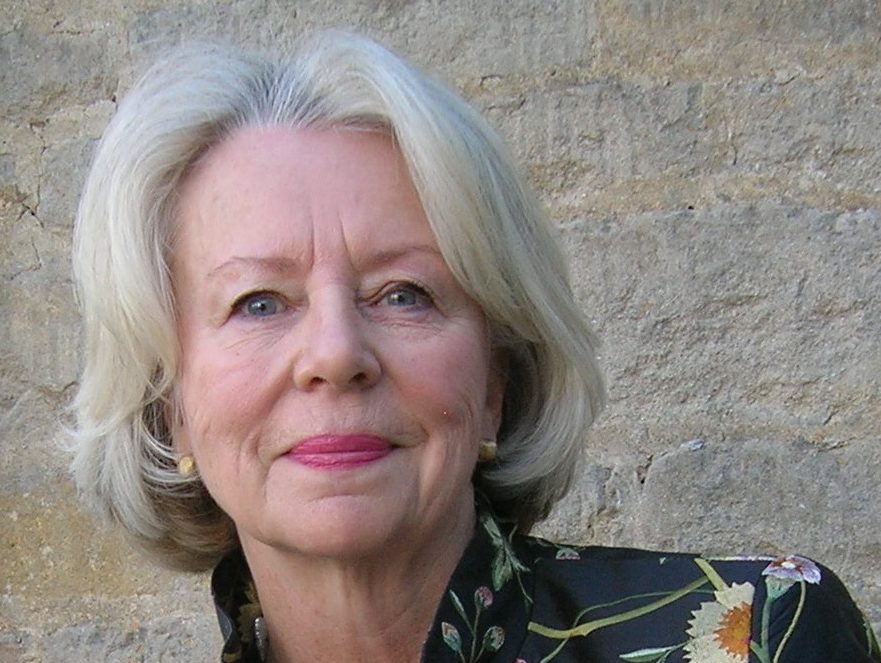 The Cotswold hills with their mellow stone cottages, elegant manor houses and imposing castles contain some of the most important historic gardens in England. A virtual history of English gardens can be found in Gloucestershire, parts of Oxfordshire and Warwickshire. Although little survives of the Roman and medieval periods, some very early gardens remain: Thornbury Castle and Horton Court are two remarkable early 16th century gardens. From the 17th century, the restored gardens at Westbury Court are well known, while ghosts of the late 17th-century gardens at Dyrham Park are more challenging to discover. The 18th century is represented in the poetic garden at Rousham, William Kent’s best surviving landscape, as well as in Capability Brown’s most famous garden at Blenheim Palace. Quirkier examples of the English landscape are found at Painswick and Sezincote. Modern gardens, too, are impressive: Hidcote Manor, designed by Major Lawrence Johnston, and Rosemary Verey’s gardens at Barnsley House are considered to be among the most influential of the twentieth century. This lecture covers the history of the English garden, using both famous and little known gardens, all set in the most unspoiled part of England.

——————-
Dr. Paula Henderson is a lecturer and writer on British architecture and garden history. She has degrees in art history (University of Wisconsin, B.A., University of Chicago, M.A.) and a Ph.D. in architectural history from the Courtauld Institute of Art (University of London. Her first book, The Tudor House and Garden: architecture and landscape in the 16th and early 17th centuries (published by Yale University Press), won the prestigious Berger Prize for the outstanding contribution to the history of British art for 2005. Since then she has published numerous chapters in books and essays on the history and design of gardens.

Paula has appeared on (and advised) several BBC television programmes on historic gardens and, most recently, has been a consultant for the National Trust and Historic England. She has also lectured for major London museums and academic institutions in Britain and the United States.

With Dr. Claire Gapper, Paula organizes the most important annual conference on 16th- and 17th – century British architecture, held each January at the Society of Antiquaries in London. Work in progress includes books on Shakespeare’s London; on hunting lodges, and ‘landscape as Art’. Paula is a Fellow of the Society of Antiquaries of London and a Research Fellow of the Nantucket Historical Association.