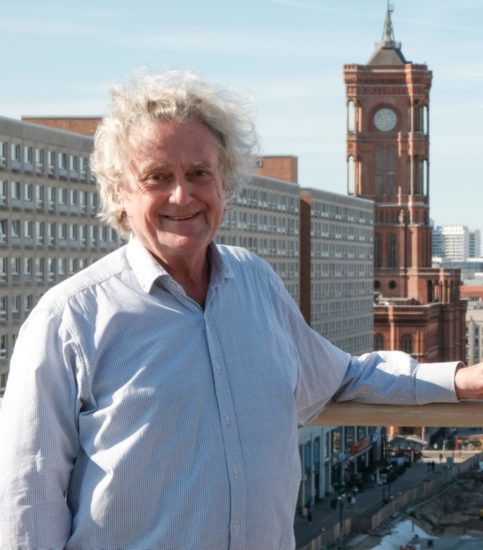 In his talk, Paul Smith will focus on how the cultural, educational and professional ties that deeply bind our two countries have been somewhat buffeted by EU Exit but remain far too embedded to be seriously damaged and that they are, in fact, the ties and relationships that matter much more than politics , economics and trade. It is a reassertion, on behalf of the UK cultural, education and professional sectors, to the championing of Europe and, in particular, the most vibrant UK/German relations. However, this is not easy and there are a number of issues which still challenge this, otherwise rhetorical ambition, e.g. how will the new Turing Scheme work after the UK exits Erasmus+ and how the arts will return to bilateral mobility with new work permit/visa et al requirements.
To be followed by a questions session with Rupert Strachwitz, Vice Chairman, Deutsch-Britische Gesellschaft.