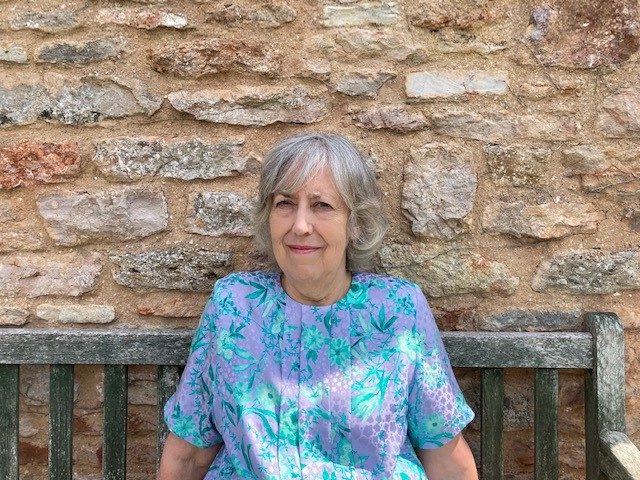 The year is 2021. Having lived through a year that was crippled by a global pandemic, economic uncertainty and political turbulences, citizens all across the world are hopeful that 2021 will bring more certainty to their lives. And indeed, the discovery of the Covid-19-vaccines and the outcome of the U.S. election have provided a light at the end of the tunnel for many.
But we are barely through the first month of 2021 and already there are headlines about potentially dangerous mutations of the Coronavirus, supply problems with the vaccine, delays at the UK-EU border and a violent insurrection at the U.S. Capitol. The year that many hoped would provide a new start is beginning to look rather like a continuation of 2020. And still, we know that things will get better, we just don’t know when exactly that will be.

Baroness Manningham-Buller, Chair of a global charity which exists to improve health for everyone by helping great ideas to thrive will talk on dealing with uncertainties of the future. To be followed by a questions session with Rupert Strachwitz, Vice Chairman, Deutsch-Britische Gesellschaft, and CEO, Maecenata Foundation.

Eliza Manningham-Buller, LG, DCB, FmedSci has been the Chair of Wellcome Trust, one of the world’s largest charities, since 2015, having served as a Governor since 2008. She leads a Board of Governors drawn from the worlds of science, business and public life. In 2015, Eliza also became the Co-President of Chatham House, a highly important London-based think tank. She served on the Council of Imperial College from 2009 and was Chair of Council from 2011 to 2015. She was appointed an independent, crossbench peer in the House of Lords in 2008, has been a member of the Privileges and Conduct Committee and the Joint Committee on the National Security Strategy, and is currently a member of the Science and Technology Committee. Previously, Lady Manningham-Buller had a career with MI5 for more than 30 years, including a posting to the British Embassy in Washington. She served as Director General from 2002 to 2007 and before that was Deputy Director General, with responsibility for operations. Eliza was educated at Benenden School and Lady Margaret Hall, Oxford. She taught English for three years before joining MI5 in 1974.