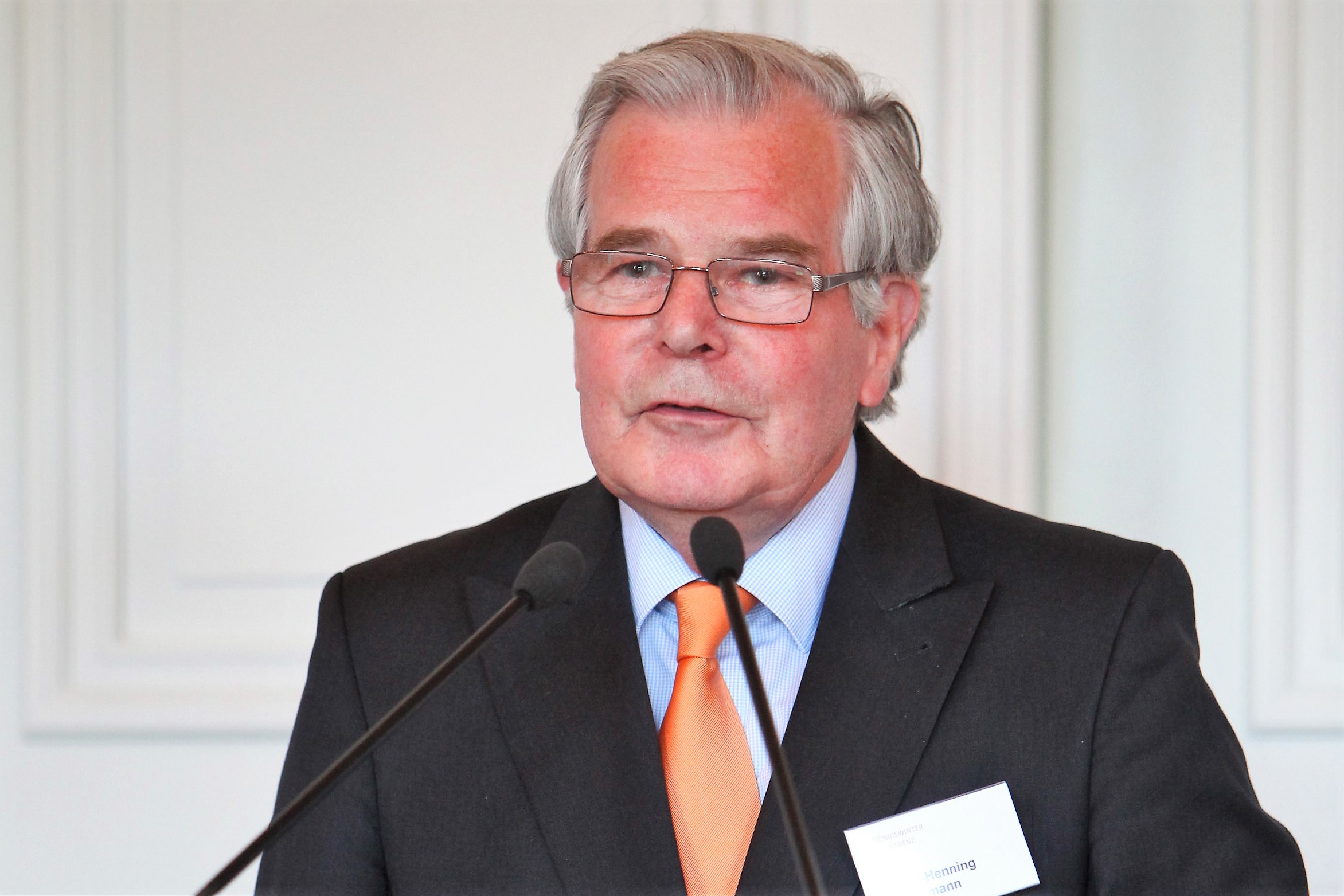 The 11th Defence and Security Königswinter Conference will take place in March 2023 in Berlin.