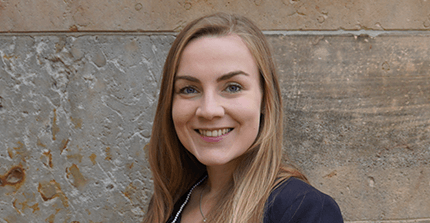 When Margaret Thatcher appeared before the press on 5 October 1990, she proclaimed a decision that had aroused controversy for more than ten years: Britain’s full participation in the European Monetary System. This step marked a profound shift in economic policy and changed the relationship with Europe for years to come. Although the country had formally joined the European Monetary System when it was introduced in 1979, it had stayed away from its centrepiece: the exchange rate mechanism. From 1985, the Conservative government under Margaret Thatcher had seen fierce arguments about full membership, which intensified with the prospect of a European Economic and Monetary Union. The lecture follows this debate on European monetary policy that revolved around economic strategy, Britain’s role in Europe and national identity. Reflecting on the political dimension of currency and the concept of national sovereignty that lay at the heart of the conflict, the lecture analyses the monetary policy decisions of the 1980s and their consequences for the British participation in the European integration project.

Juliane Clegg is a research assistant and doctoral candidate at the Chair of 19th and 20th Century History at the University of Potsdam. She completed a dual bachelor’s degree in business administration with a focus on banking at the DHBW Mosbach in cooperation with the Frankfurter Sparkasse. Consequently, she studied history and archaeology at the Universities of Bonn and St Andrews, supported by the German Academic Scholarship Foundation (Studienstiftung). After completing her Master’s degree in 2017, she has been researching and teaching first at the University of Bonn and since 2018 at the University of Potsdam. For her dissertation project on Great Britain and the European Monetary System 1985-1990, she conducted several research visits to Great Britain funded by the German Historical Institute London and the German Academic Exchange Service.