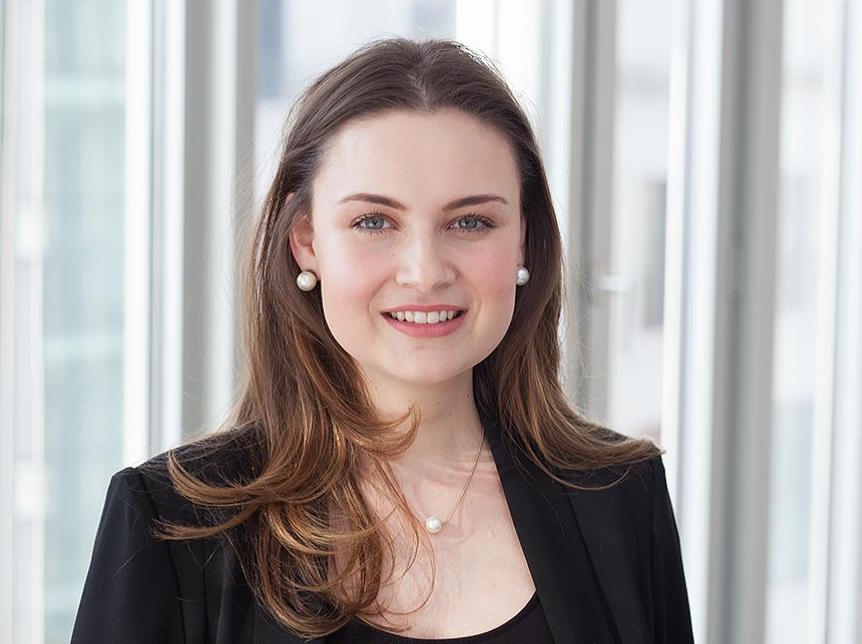 Brexit polarises – politically, societally, generationally. In her lecture, Amanda Diel will take a closer look at civil society; to what extent it has played a key role in protecting citizen’s rights and how it has mobilised Brits from all walks of life to come together and work towards a common goal. The lecture addresses the mandate, motivation, objective and structure of an organisation such as BiG. Who are its main drivers and backers?
Amanda will share her most important lessons learned from working with BiG, reflect on the biggest challenges and ponder in more general terms the continued need for civil society involvement post-Brexit (/in the event of a no-Brexit scenario).

Looking even further into the future, Amanda will provide her (millennial) opinion on whether the political debate around Brexit has the potential to foster and strengthen British-German relations or whether it will in fact contribute to the erosion of this once special friendship and bond.

Amanda Diel has a background in English and German law (King’s College London; Humboldt University of Berlin) and currently works as a legal adviser for an intergovernmental organisation located in the Frankfurt area. Inspired by her previous experience at the European Commission as well as the NGO, Transparency International, she has made it a priority to remain politically engaged, most recently joining the grass-roots organisation British in Germany (BiG). Born out of Brexit, BiG campaigns for the rights of UK citizens in Germany, and German and EU citizens in the UK. As a steering group member, Amanda is involved in shaping the organisation’s course of action. At local level she organises and speaks at events, ensuring citizens are kept up to date on the negotiations and are able to take action to safeguard their rights.
In earlier years Amanda co-founded Eloquium, a Brussels-based debating society, and played a pivotal role in establishing the Anglo German Law Society e.V. Amanda is among the newest members to join the Young Königswinter Alumni e.V.