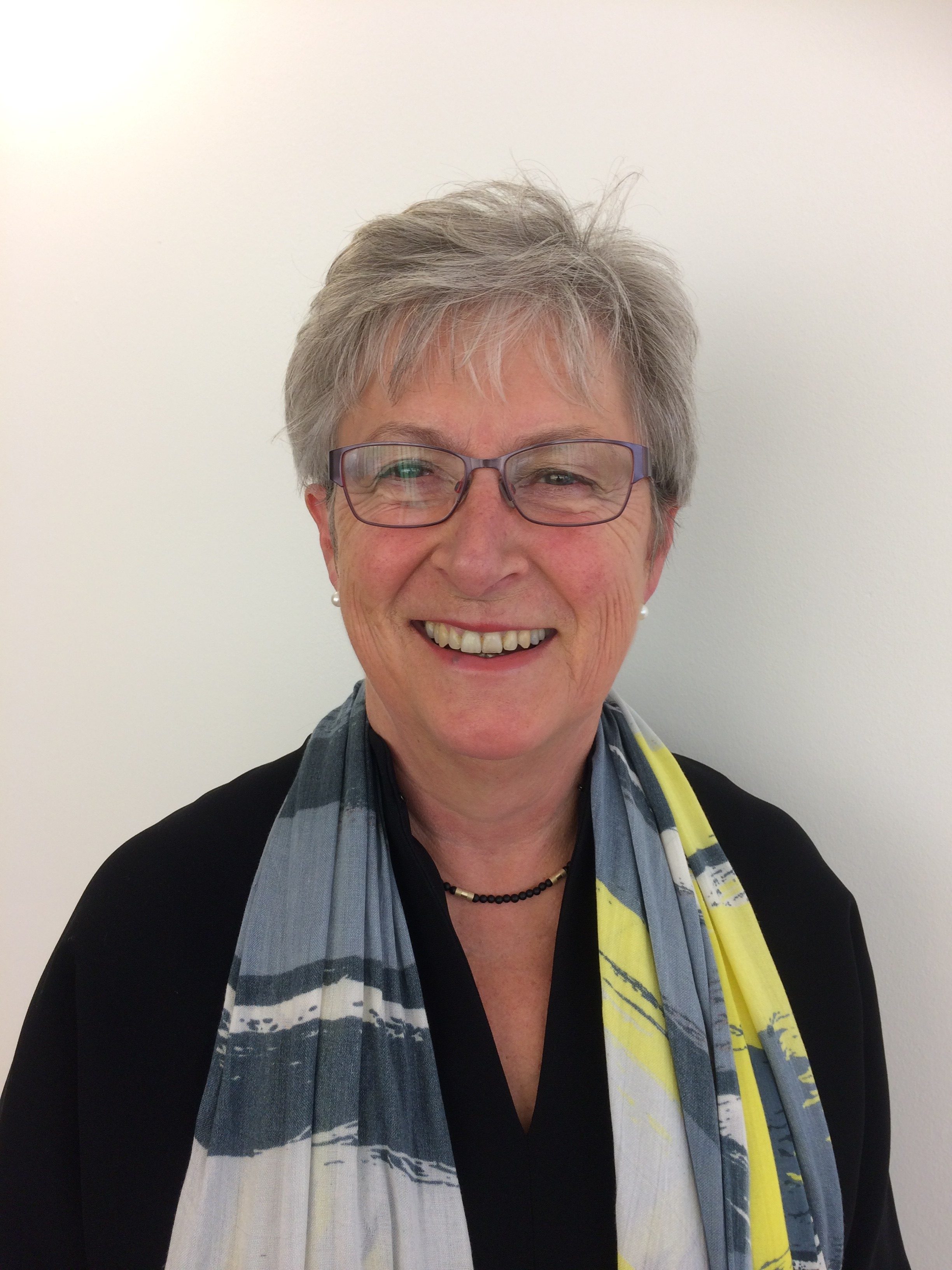 Brexit negotiations are in full swing, and how they will pan out remains unclear. Among the German public, the UK’s decision to leave the EU has been met with various reactions, from incredulity to contempt, to resignation and even relief after many crisis-ridden years. As negotiators in Brussels seem to make little progress, disinterest appears to be the new posture: Brexit is a foregone conclusion and it’s time to move on. But the UK’s future after Brexit will remain closely entwined with that of Germany and Europe. In order to move forward, we must start to consider the future of this relationship now. What can a positive approach entail and how can we begin to put that in motion?

The event will open with a keynote speech by Gisela Stuart “Brexit is not an illness – A positive vision of the post-Brexit times”. The former Labour MP, a major figure in the Vote Leave campaign and Chairwoman of “Change Britain”, will debate her vision with students and alumni of the Hertie School. The discussion will be chaired by Dr. Rupert Graf Strachwitz.

This event is co-organized by Deutsch-Britische Gesellschaft and Hertie School of Governance.

Gisela Stuart is a British Labour party politician who has been a Member of Parliament from 1997 to 2017. Born and raised in Germany, she moved to the UK in 1974. Gisela has served as as Parliamentary Under-Secretary of State for Health, as UK Parliamentary Representative to the European Convention and on the Defence, as well as the Foreign Affairs Select Committee and in the last parliament was on the Intelligence and Security Committee which oversees the Security Services. During the 2016 European Union membership referendum, Gisela became one of the figureheads as well as the Chair of the Vote Leave Campaign. She is chairwoman of Change Britain, a cross party organisation set up “to make sure Brexit actually happens” and lay out a positive vision of a future BREXIT deal.