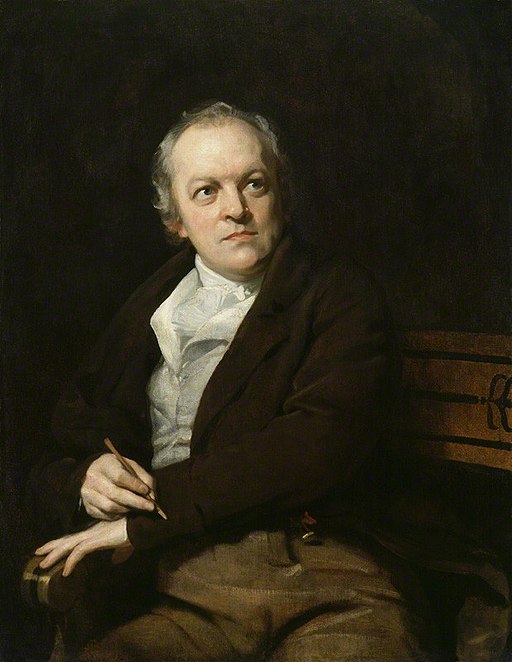 In 1907 Adolf Knoblauch (1882-1951) and Otto von Taube (1879-1973) had published one edition of William Blake’s poetry each. Blake, on the other hand, frequently featured in articles, books and chapters on English Painting, and often in connection with book-illustration or the Pre-Raphaelites. According to Richard Muther, Blake’s artistic practice was the result of spontaneous and uncontrollable bursts of creative energy. Julius Meier-Graefe, by comparison, was disparaging of Blake’s visions and affinities with mysticism (Swedenborg and Böhme) altogether. The critical modelling of Blake was further propelled in the more nuanced and distinctly more positive writing of Rudolf Kassner and Helene Richter: Kassner’s Die Mystik, Die Künstler und das Leben (1900) and Richter’s William Blake (1906). Touching on the main trends in the artistic and critical responses to Blake and his reception as a poet, painter and mystic in Germany in the C19th and 20th, this paper will focus on the German-Jewish artist Ludwig Meidner (1884-1966), who belonged to the mystical wing of Expressionism. Meidner identified with Blake. Such is the agreement in the existing literature. Thomas Grochowiak, for example, writes that, when in London in the 1940s “Meidner’s most important and exciting encounter was with the works of the painter-poet-mystic William Blake” (1966, 200). Meidner, however, claimed (repeatedly) that he had known of Blake while living in Germany. In its case study, this paper will map and re-evaluate Meidner’s responses to Blake. The paper will conclude with an overview of the various literary, critical and artistic responses to Blake in the German-speaking countries.